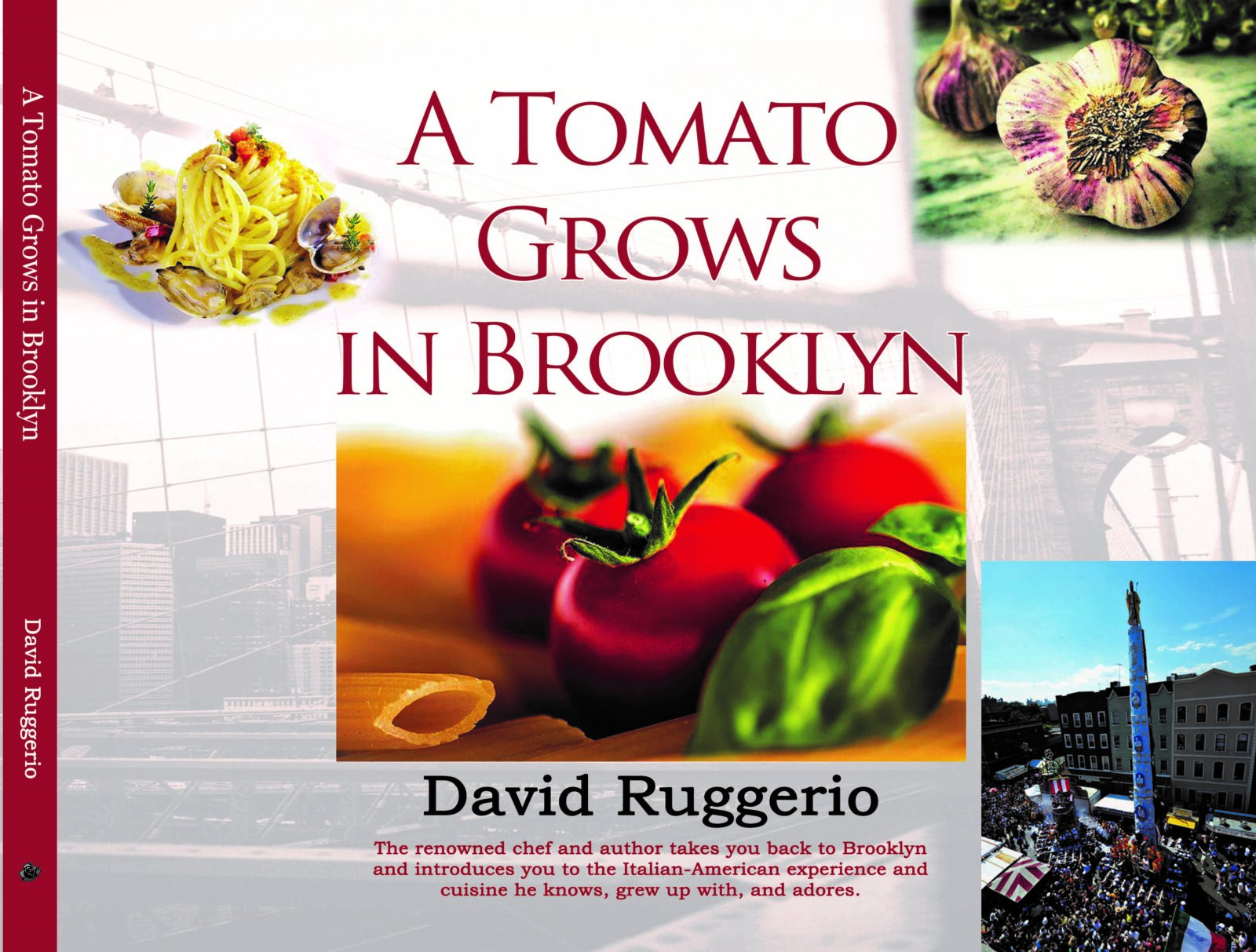 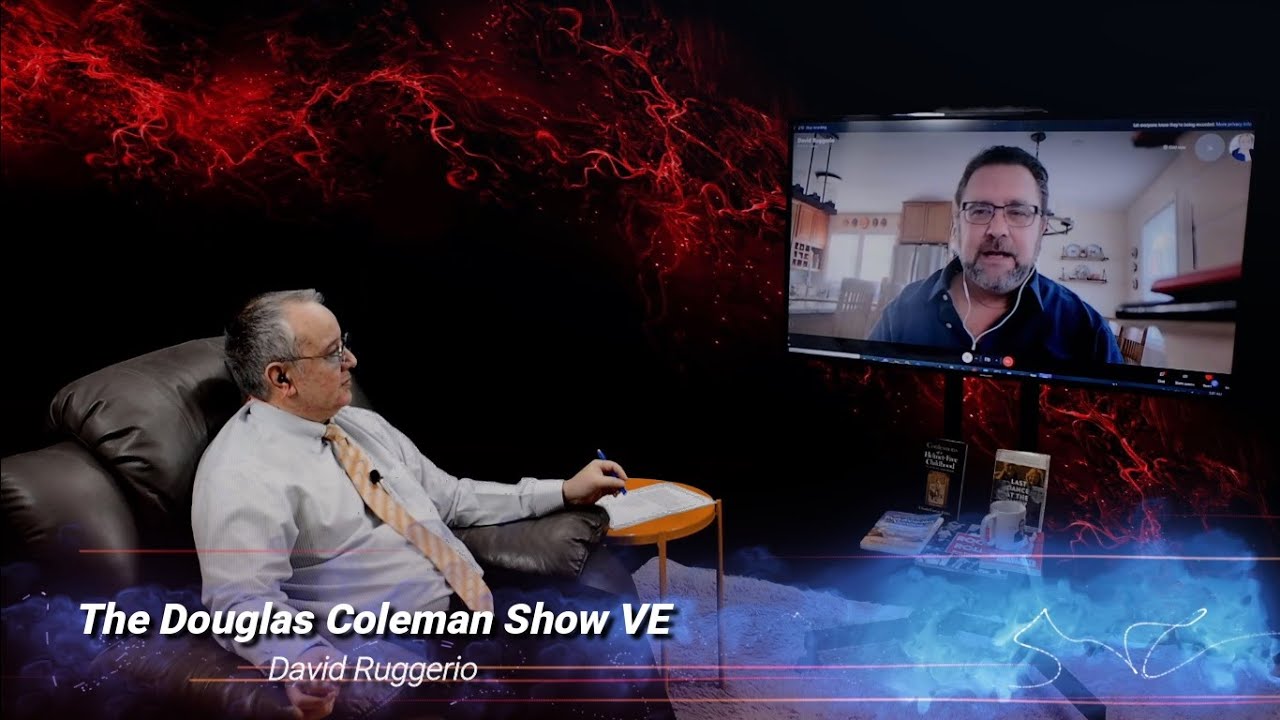 Known worldwide as a celebrity chef, David Ruggerio’s life-story is one of redemption, sacrifice, and a new lease on life as an award-winning genre fiction writer.   Ruggerio rose to the position of top chef at the famous La Caravelle in New York by age 25. He went on to take command of Pierre Cardin’s New York outpost of Maxim’s de Paris, where he garnered three stars from The New York Times. In 1995, Robert Mondavi, the note vintner, named him one of the thirteen best young chefs in America.  With two acclaimed cookbooks under his belt, David Ruggerio became known as a “Super Chef” and was called for television guest spots that quickly became opportunities. He hosted the iconic TV shows Ruggerio to Go on the Food Network, and Little Italy with David Ruggerio on PBS. Throughout his outstanding career as a chef, Ruggerio cooked for five US Presidents.   Today, Ruggerio lives on the East Coast and spends his days writing mostly genre fiction. He is an Amazon bestselling author and the recipient of the Maxy Award for Best Horror 2019 for his debut horror novel, A Wistful Tale of Gods, Men and Monsters. His second book of fiction, Say Goodbye and Goodnight released June 2020.  Now, Ruggerio returns to his Italian roots with A Tomato Grows in Brooklyn. Ruggerio takes readers back to Brooklyn and introduces them to the Italian American experience and cuisine he knows, grew up with, and adores.

I wish everyone a blessed evening and a Merry Chri

It's just not Christmas without roasted chestnuts!

Before microwaves, we used to heat up leftover mac