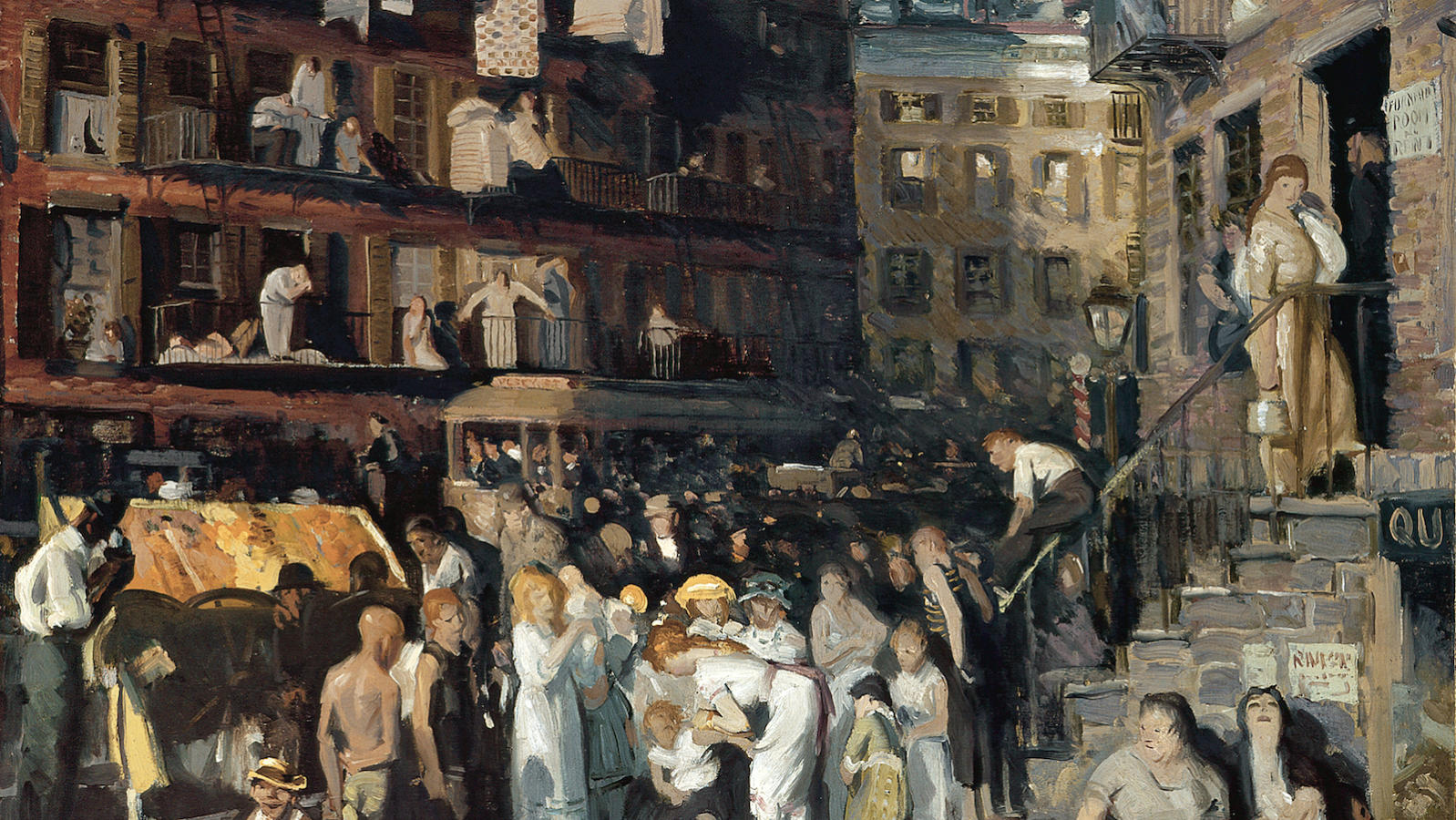 On June 11, 2020, I will join the list of romance novelist. My new novel, Say Goodbye and Goodnight, is a romance novel for 2020, set in Brooklyn during the summer of 1977. Anthony Marino is a young, up and coming fighter who finds his one true love., Reminiscent of Romeo and Juliet, this tragic sonnet will tug on every emotional string in your body. With such a backdrop, during such a tumultuous time, this book will keep you at the edge of your seat.

Here is an excerpt from this love story;

This would be a summer for the ages; our youthful existence was celebrated like never before! Fanciful cinemas were brimming with wicked storm troopers and adorable droids who took us on a whimsical journey to galaxies far, far away, and although the King was laid to rest, music still reigned supreme. A ghostly executioner took his maniacal orders from the neighbor’s canine, while three beauties, along with a guy named Charlie, were fighting crime right in our very own living rooms. A computer named after a common fruit was coming home with us, while we were glued to our sets for an entire week over something called a miniseries that rightly opened our eyes. The lights did go out on Broadway, and yes, Virginia, the Yankees did conquer the universe again. It was a wondrous time, like none other. Mine was a turbulent adventure with such highs and lows as few lives have ever experienced. It was also an enduring conflict between what some claimed was an act of indomitable courage, yet others witnessed a profound doubt. But, let me not get ahead of myself. This spectacle took place in the scintillating county of Kings during the tumultuous summer of 1977. During those sizzling months, I experienced triumphs, agony, fear, and a mythic love affair that had no end. This is also the story of the first time I died, and it went something like this…

This new romance novel, will be published by Black Rose Writing, Say Goodbye and Goodnight, an epic love story, will be available at all your favorite book sites and stores beginning on June 11, 2020. Stay tuned for appearances, book signings and giveaways.